A wedding is an event in which two individuals are legally united in matrimony. The wedding vows are written in Sanskrit and involve the pledge of love and devotion. Wedding traditions and customs greatly differ among cultures, religious groups, societies, and socio-economic classes. Matrimonial ceremonies are often arranged according to the social status of the couple. 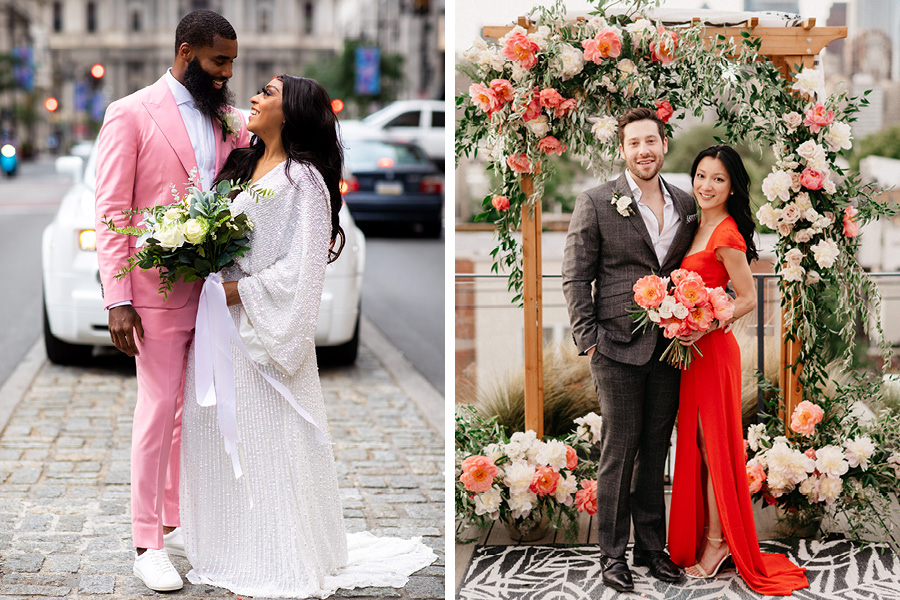 Hindu marriages are arranged in a particular order, with the bride serving as the groom’s bridegroom. Hindu weddings follow a prescribed pattern, beginning with the decision of the bride and groom to wed. After this, there are several ceremonies that take place such as payment of marriage tax (Dahi Handi), exchange of rings (Raksha Bandhan), pouring out water (Kamalakshmi) and garlands (Chhatri), etc. There are different wedding traditions practiced by different Indian religions like Hinduism, Christianity, Islam, and Jainism.

In Hindu weddings, there is a prescribed order for the marriage ceremony followed by a prescribed groom and bride. The groom first offers thanks to Ganesha, the god of wealth, by wearing a blessed thread around his neck. Then the bride takes bath in milk and gets ready for the wedding ceremony. The groom then performs the ‘Vrittami Yatra’ by going through the steps of a pray, reciting a poem dedicated to Lord Ganesha, tying a garland around his waist, and finally getting married. This is believed to be the oldest ceremony among Hindus.

Muslim weddings also follow a prescribed pattern, but are much different in their own way. A wedding in a Muslim wedding involves a very simple affair, which is punctuated by a number of Islamic rituals and customs. It is considered rude if a woman makes toasts during the wedding reception or offers any greetings to her new husband.

After the wedding ceremony is over, the guests bid goodbye to the couple and the bride offers her hand in marriage to her future-husband and throws rice grains, garlands, fruits, and gifts on the ground before her. She then begins her journey towards the darbar (marriage chamber). The harbor will be reserved for the groom’s family, friends, and relatives only. The bride then stands before the harbor and publicly declares her readiness to marry the groom and enter into a marriage contract. Before taking this vow, the groom must make sure that the bride is financially, physically, spiritually, and emotionally fit for marriage.

In some traditions, the wedding ceremony does not start with a groom’s entrance. He is not welcomed by the bride’s family as they declare him unwelcome. The family then sends out ‘Bani’ or invitations, which include a bride’s name along with the date of the wedding ceremony. The invited guests are asked to attend the wedding by making gifts. This tradition has roots from the time when it was believed that bad luck comes to the person who is not present at the occasion of his/her birthdays and thus the tradition of giving presents to one’s near and dears.