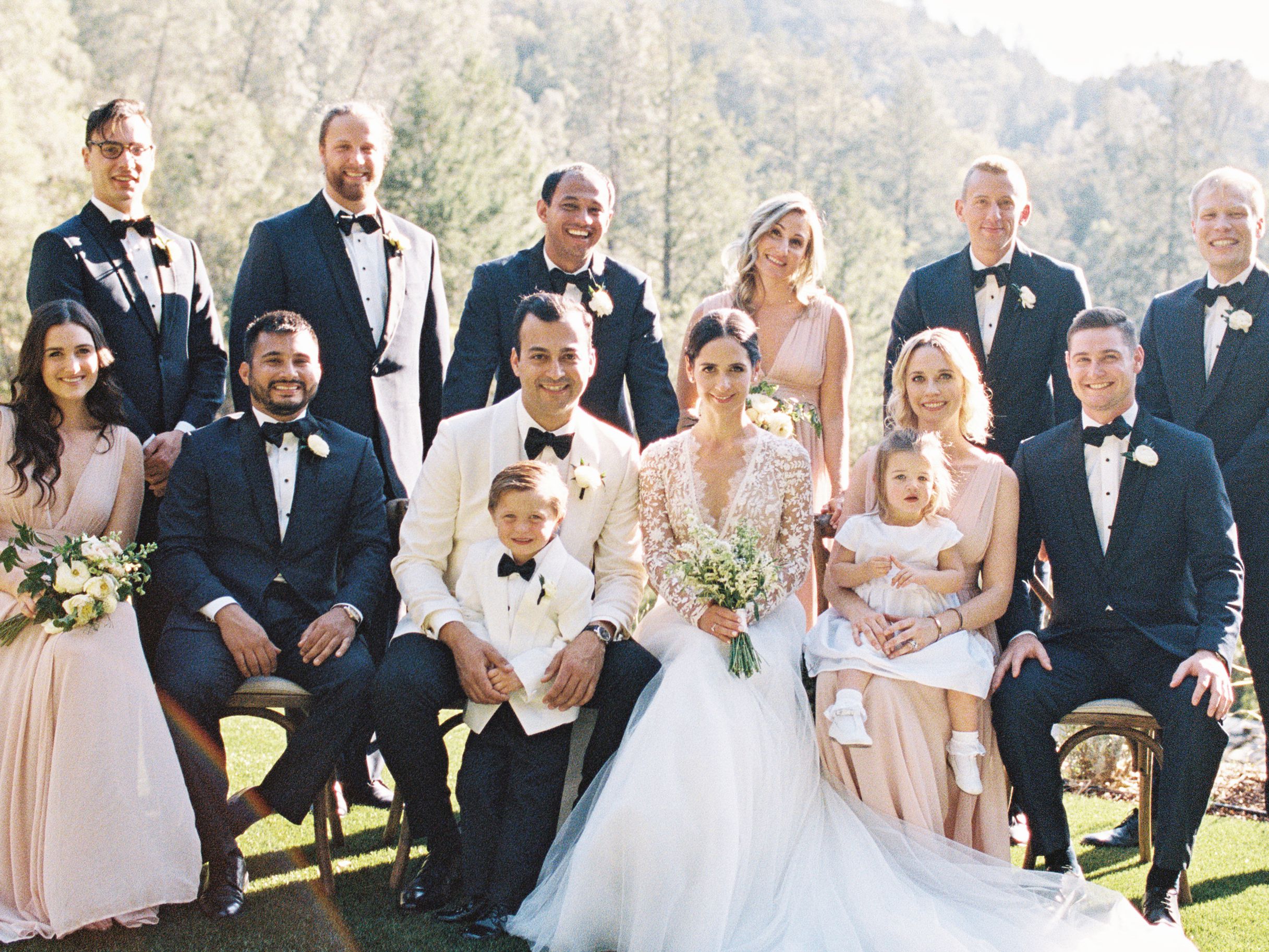 A wedding is an occasion in which two individuals are legally joined in matrimony. In traditional societies, wedding traditions and rituals vary significantly between various cultures, religious groups, ethnicities, and socio-economic classes. It is mostly held and celebrated in the community, or in a place deemed to be sacred. In some Asian countries like India, Pakistan, and Bangladesh, especially during the Muslim calendar period, wedding celebrations and rites are highly revered. However, in other parts of the world wedding events are usually linked with the end of a year – for example, Valentine’s Day.

Some traditions associated with wedding reception do not differ much from those observed in formal weddings. For instance, most guests arrive at the reception table wearing saris (traditional Hindu garb), and sharing wedding gifts. Brides wear a white silk sari or salwar, while men wear kurta pyjama or salwar. The men sometimes carry a small pistol, and other guests tend to be pallbearers or guides.

Hindu marriages are arranged in a sit-down ceremony. The brides come to the marriage place early in the morning, and the groom waits for his bride. After the groom puts his ring on her finger, they sit down around a small fire in the corner of the hall. The couple makes three rounds around the fire, passing bananas and other fruits to each other, and then the couple takes a few moments to pray.

The Muslim wedding ceremony, also called the wedding without a wedding invitation, takes place with the bride and groom in a house, normally outside. It is held after midday, when the sun has just begun to go down. They are both dressed formally, and the bride wears a black silk dress, and the groom a white one. In some countries, wedding ceremonies with djinns (traditional ladders) are arranged between the two sides of the wedding ground.